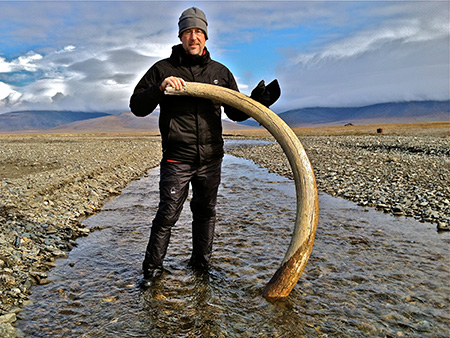 HAMPTON SIDES is best-known for his gripping non-fiction adventure stories set in war or depicting epic expeditions of discovery and exploration. He is the author of the bestselling histories Ghost Soldiers, Blood and Thunder, Hellhound On His Trail, and, most recently, In the Kingdom of Ice, which recounts the heroic polar voyage of the U.S.S. Jeannette during the Gilded Age.

Hampton is editor-at-large for Outside and a frequent contributor to National Geographic and other magazines. His journalistic work, collected in numerous published anthologies, has been twice nominated for National Magazine Awards for feature writing.

His book, Hellhound On His Trail (Doubleday, April 2010), is about the murder of Martin Luther King Jr. and the international manhunt for assassin James Earl Ray. The book was the basis for the acclaimed documentary, Roads to Memphis (on the PBS show, The American Experience), for which Hampton served as historical consultant. 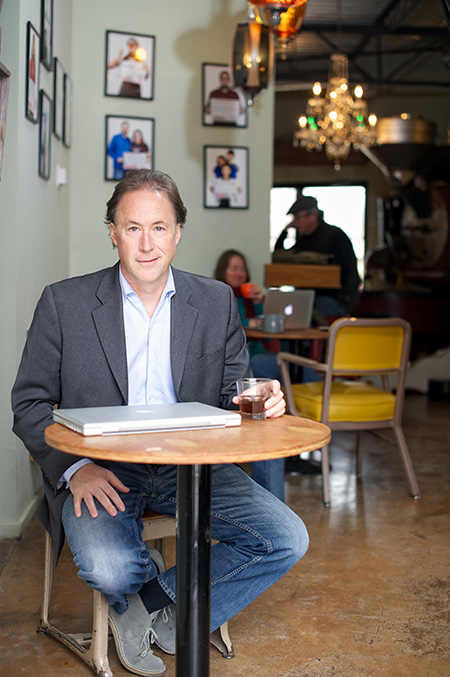 Ghost Soldiers, a World War II narrative which has sold slightly over a million copies worldwide and has been translated into a dozen foreign languages, was the basis for the 2005 Miramax film, The Great Raid. Hampton’s Blood and Thunder, about the life and times of controversial frontiersman Kit Carson, was named one of the 10 Best Books of 2006 by Time magazine and is currently under development for the screen.

A native of Memphis and a Yale graduate, Hampton is the 2015 Miller Distinguished Scholar at the Santa Fe Institute and an advisory board member of the Mayborn Literary Nonfiction Conference and the Author’s Guild. He is also a partner of Atalaya Productions, an independent film company that develops non-fiction and historical stories for the screen. A frequent lecturer, Hampton divides his time between Santa Fe, New Mexico, and Colorado College, where he teaches narrative non-fiction and serves as Journalist in Residence. 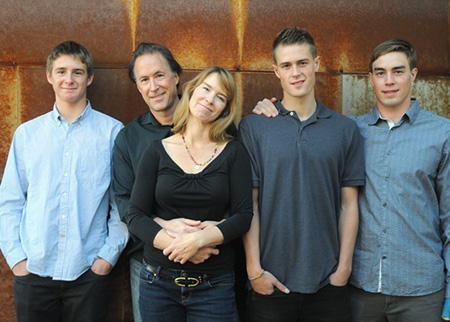